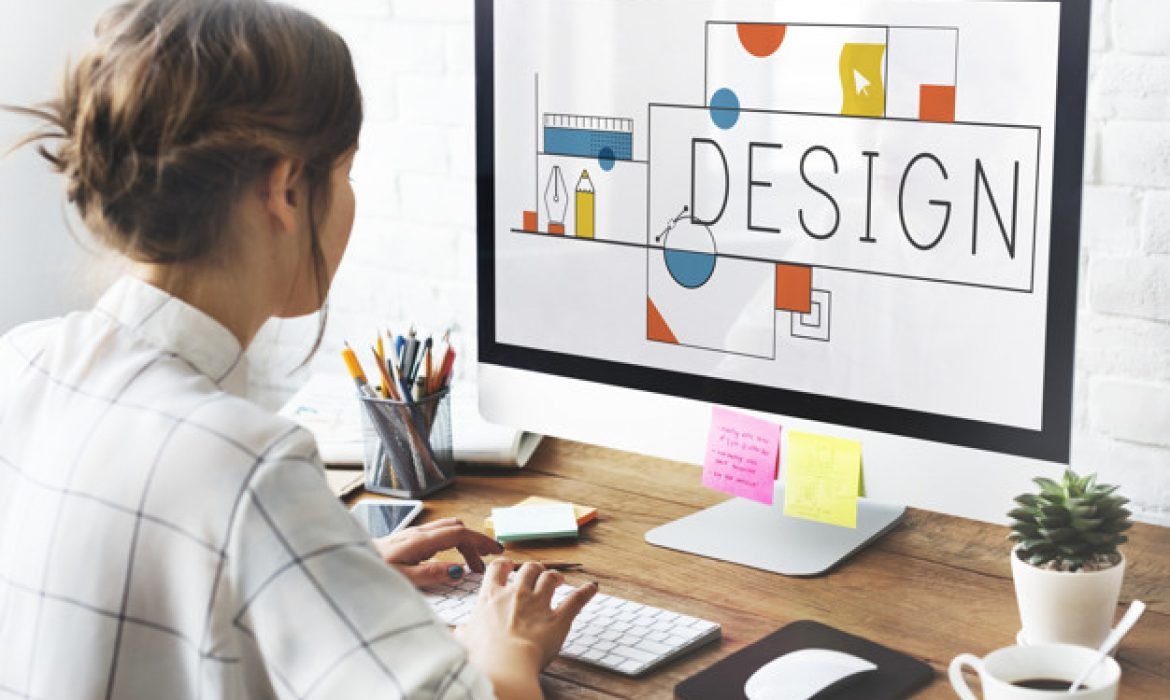 How To Hire A Website Designer in Australia? Pro Tips

Hire a Web Designer– Want to create an online face for your business? And looking for a professional web design? By the way, the primary query is, why would you require hiring a website designer in the first place? Nowadays, the majority of people create their websites on their own by using certain content management systems such as Joomla, WordPress, Drupal, etc.

How To Hire A Web Designer in Australia? Pro Tips

In order to hire a web developer, initially, you have to understand what exactly you’re trying to achieve.

For website modifications/recreation, most commonly comes from two different sections:

Depending on your project requirement, you have to hire different people like web developers or web designers. Well, if you are intending to build up an entire website, you will require people for both.

Here’s the most crucial part:

Well, you need to be clear about what you require and note it down in detail. Doing these will help you to:

Remove the wrong candidates — If your business description is crystal clear, you can already weed out people who aren’t skilled. If you keep it vague and broad, plenty of candidates will apply to your posting as opposed to if you give proper details.

What Kind of Developer Do I Require?

Once you have explained all the required details of your project, it’s time to think about what sorts of website developers you have to hire. The phrase “website developer” in reality covers a number of skills and job descriptions.

There is a major difference between a web developer and a web designer. Basically, a web designer is the one who comes up with the actual appearance of a website and makes assets such as icons, images, and many more. Their expertise is in Photoshop as well as other graphic design applications. A well-skilled graphic designer does not actually implement the site. Instead of it, they make a description of what it will appear like in the end. Someone else will create the basic website based on it.

In recent days, the majority of web designers also do a number of implementations. Those are generally referred to as web designers and their expertise involves markup languages such as CSS, HTML, and increasingly JavaScript. On the other hand, a web developer is the one who works with the code. Meaning, they will get into your website and edit files in order to make necessary modifications or make a whole site from scratch. They are also required to work with code editors as well as the other development-related utilities.

This is also true that developers have subgroups. And among them, the most prominent are Back-End developers and Front-End Developers.

In case you aren’t aware of it:

The front-end is the most important part of the website that visitors will find in their web browser. And on the other hand, the back-end is everything behind that we see. Well, it’s both the place where you maintain your website and how the site interacts with your database or server.

Well, web designers and front-end developers are often the same. They work in the same languages and take care of the appearance as well as the feel of your site. Front-end developers can also signify the one who performs all the design, however, do not come up with it in the first place. Basically, there’s plenty of overlap in these places.

Whereas Back-end developers are focused on how your website works. Generally, they deal with all the actions and are also involved with website speed as well as other relevant technical problems. Their skill stack incorporates PHP (particularly when you are working with WordPress), Python, Ruby on Rails, Java, and other programming languages.

Back-end developers and front-end developers are experts. This means that they’re generally pretty good in their respective domain, however, not versed in the other one’s discipline.

Depending upon your requirements, you may need to hire two or more people (back-end developer, front-end developer, graphic designer) to achieve your site or the modifications you require. Obviously, it results in huge work hours and higher expenses. Another option to hiring a developer is to hire a generalist who can perform each and everything action smoothly, a so-named as full-stack developer. Well, these are jacks of all trades who’re able to make complete websites from scratch involving design, implementation, as well as coding. While their knowledge is not always as extensive in each area as that of the specialists, they can still produce the results you desire.

Whereas full-stack developers can be pretty much expensive, and they need less coordination. Consequently, it can make the process fast and save you money.

This comes to the end of the how-to hire a web designer. Thanks for reading our blog. Hopefully, we have provided a sufficient amount of information so that you can hire the best person for your website. If you are looking to hire a best web designer in sydney, so you can contact us anytime. For more information, browse our website!

We focus on the needs of small to middle market businesses to improve and grow their return.